Patents are national or territorial in nature. Inventors seeking patent registration in foreign countries should first apply for patent in India and then apply for PCT or Paris convention within one year of the national application. The only way to protect patents on a global basis is to register patent applications in each country in which protection is sought.

PCT or Patent Cooperation Treaty is an international agreement that helps to simplify the process of filing patent applications in several countries. It gives the applicant adequate time to choose the country in which he wants to file a national patent application without losing priority. Filing patents worldwide is an exclusive affair so it is necessary to consider the scope of a patent convention in a particular country before choosing a jurisdiction.

PCT patent filing is administered by WIPO or World Intellectual Property Organization and there are around 153 contracting states to the PCT as on 1st April 2020. An Indian patent applicant can file a PCT application in India and designate the countries of his choice where he wishes to get priority. 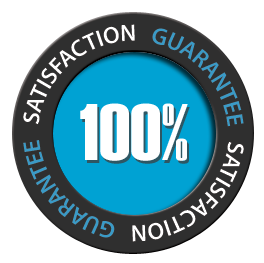 Please send in your Queries

Disclaimer:
This website is solely meant for the purpose of providing information on Intellectual property rights and various services to the public. The information provided herein should not be interpreted as legal advice, for which the user must make independent inquiries. The links from this website also do not constitute any referral or endorsement of the linked organizations.